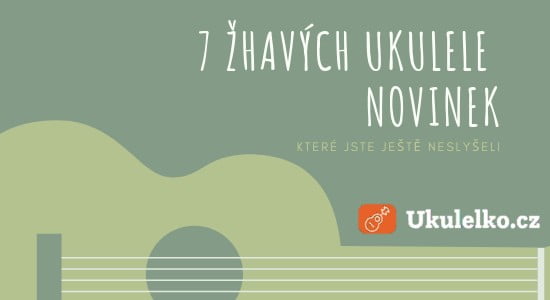 You play the ukulele almost like a professional, and you can play even the most difficult chords by heart. You can pronounce the name Israel Kamakawiwo’ole by heart and without a single stutter. You actually know everything about the ukulele, so nothing surprises you? So read this article, maybe it will broaden your horizons.

You may have heard that ukulele means “jumping flea”, but the fact remains that the sister of Hawaiian King Kalākaua, and actually the last queen, translated the word ukulele as “gift of love”. It’s hard to say if Liliuokalani, that’s her name, was telling the truth, because even Google Translator doesn’t speak Old Hawaiian anymore.

Musician and member of the legendary The Beatles George Harrison was a passionate ukulele player. He collected hundreds of these instruments during his lifetime. And it’s no secret that he liked to give them to his friends as well.

The strings that used to be strung on the ukulele were made from cat or sheep intestines. Most modern instruments have strings made of nylon or similar materials. But you might be surprised to find that natural strings can still be found in specialized stores. They are even made by Aquila.

The song I’m Yours, written by musician Jason Thomas Mraz, became the best-selling song played on the ukulele. And perhaps it is thanks to this instrument that the song lasted 76 weeks in the most watched hit parade in the world, the “Billboard Hot 100 chart”. Where is Israel Kamakawiwo’ole digging with his Somewhere over the Rainbow.

Did you know that the Czech Republic has its own ukulele festival, which takes place every summer in Únětice? So now you know.

The first man on the moon, Neil Armstrong, had to spend a month in quarantine after returning from the moon, because scientists were afraid that he could bring the dreaded moon flu here. And guess what he was doing there the whole time? Rumor has it that he spent most of his time playing the ukulele.

In 2011 there was a worldwide ukulele boom. Major manufacturers such as Kala have reported skyrocketing interest in this musical instrument. Kala herself reportedly measured her growth at 500-600%.

So these were 7 interesting things that no ukulele player could survive without. 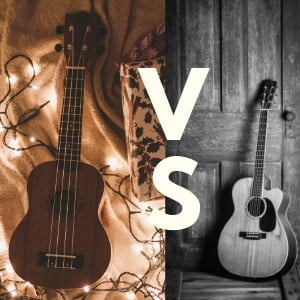 A lot of people usually wonder what is lighter, a ukulele or a guitar? Of course there is a clear answer and in this article I will write you several reasons why I think the ukulele is easier. Is the ukulele or the guitar lighter? Ukulele playing is easier. If you desire to play a…